In the footsteps of Sven Hedin

Swedish Champion and member of the National Freestyle Team for 10 years. Has pioneered over 60 first descents in Scandinavia.

Fellow of the Explorers Club

Founder of Paddling magazine, Surfing magazine and co-owner of Swedish edition of Outside magazine.
Learn more... 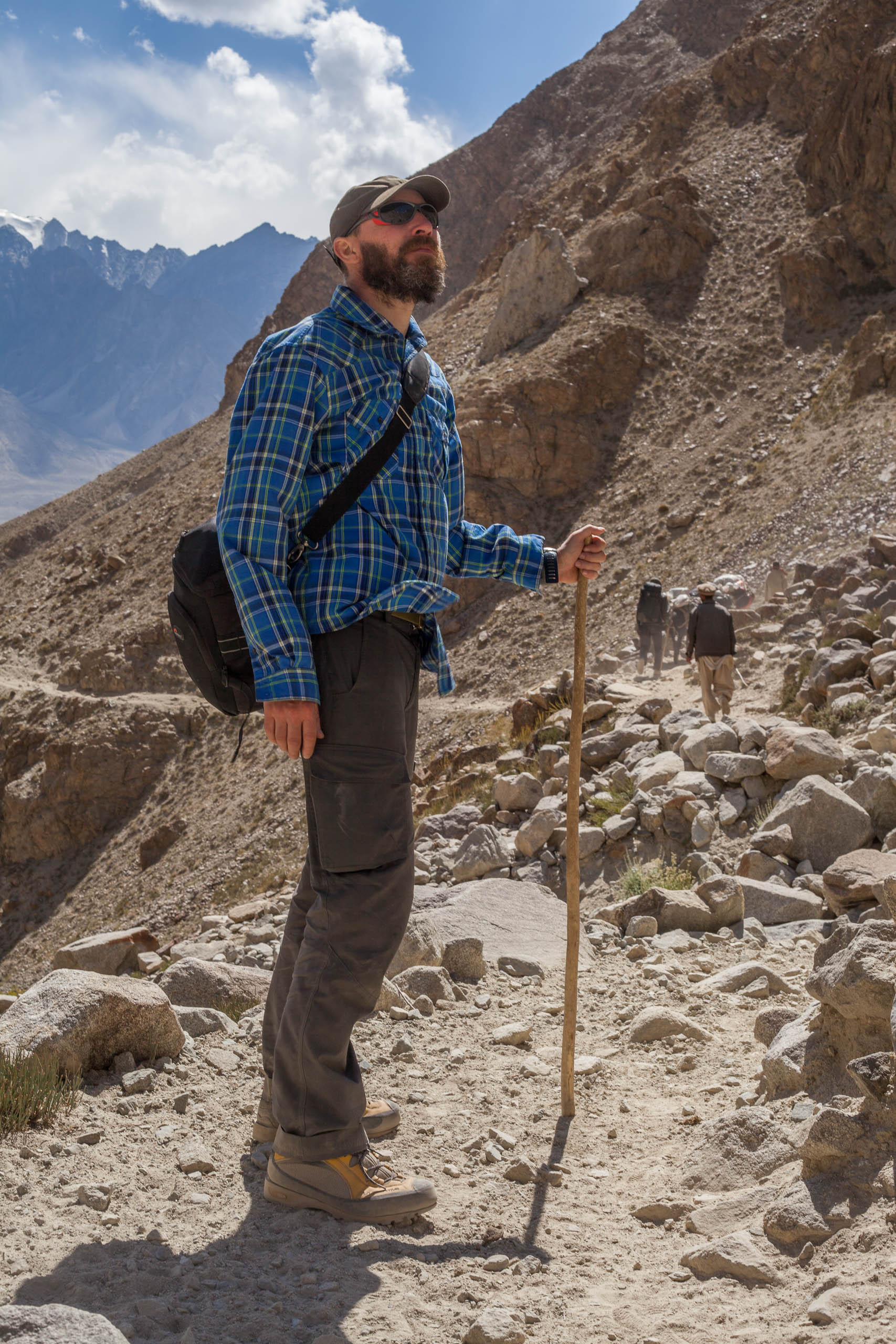 Lars Larsson is a National Geographic Explorer and lives in Åre, the adventure capital of Sweden. He is currently working on a historical geography project which includes a series of expeditions to Central Asia in the footsteps of the Swedish explorer Sven Hedin. Larsson’s objective is to use repeat photography to document how the environment and cultural landscapes Hedin visited have changed over the course of a century. In 2015, he visited Afghanistan, Tajikistan and China on the second stage of this project. As a writer and photographer, he got the cover of National Geographic’s Nordic editions in 2013 with a full feature story about his first expedition to Iran. Larsson is an International Fellow of the Explorers Club in New York and since 2017 he is Chair of the Club’s Sweden Chapter.

Besides his focus on Central Asia, Larsson is also an expert whitewater kayaker, a former Swedish Champion, member of the National Swedish Team for ten years and a pioneer of over 40 whitewater first descents in Scandinavia. He is the founder and formerly publisher/owner of several Swedish outdoor sports magazines such as Paddling, Surfing and the Swedish edition of Outside magazine. Larsson has a Master of Social Science in Psychology and has done master studies in Computer Science and Engineering. He is a member of the Swedish Society for Anthropology and Geography.

@NatGeo Explorer and Fellow of the @ExplorersClub. Leader of the Sven @HedinProject. Whitewater Kayaker and founder of @forspaddling.

@NatGeo Explorer and Fellow of @the_explorers_club. Leader of the @svenhedinproject. Kayaker and founder of @forspaddling.se. Based in Åre, Sweden.

I have spent the last week on Norrlandsturen, a ka

Gräftån in Jämtland is one of the best creeks t

Looking forward to engage in the National Geograph

Sunset in Kallmyr, Hälsingland. I grew up on this

Here are a couple of more photographs and videos f